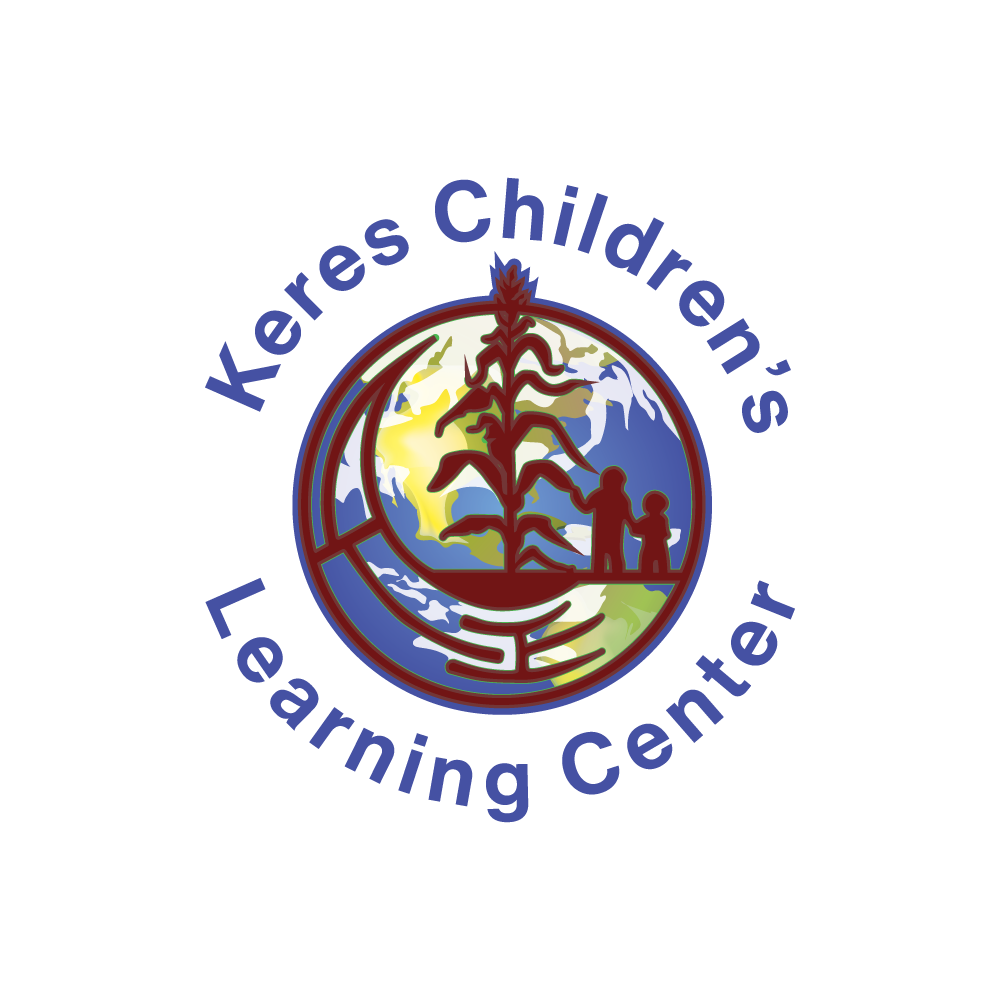 Notah Begay III, the only full-blooded Native American on the PGA Tour, was born and raised in Albuquerque, New Mexico. Notah secured a scholarship to Stanford University where he earned a degree in Economics in addition to earning All-American Honors three times and leading the golf team to a National Championship in 1994. In addition to winning 4 PGA Tour tournaments, Notah became only the third player in the history of professional golf to shoot 59 in a professional event and partnered with good friend Tiger Woods in the 2000 President’s Cup. When Notah is not on the golf course, he dedicates his time to positively impacting the Native American community. In 2005, Notah launched The Notah Begay III Foundation. The Foundation works to battle obesity and diabetes in Native American youth. Beginning in January of 2013 Begay took on a full time role with NBC sports and the Golf Channel to serve as an analyst and walking reporter for all of golf’s biggest events. . At this time Begay is considered the top ranked Native American sports broadcaster in the industry.

“Traditional language is a vital element in the cultural identity of our native children. KCLC plays an important role in protecting this asset for future generations.” – Notah Begay III

We will redirect to paypal for complete payment in 15s,if not please click here